Sometime in 1983, the members of San Miguel Municipal Council and the community folks of Mati, San Miguel, Zamboanga del Sur together with the Department of Education, Culture and Sports (DECS) officials strongly supported the move of Assemblyman Vicente Madarang Cerilles for the creation of a barangay high school in Mati. The school was named Josefina H. Cerilles Memorial Barangay High School in honor of the assemblyman’s beloved wife who was once a supervisor of DECS. This was approved through a Sangguniang Bayan Resolution No. 23 in April 1983 and Sangguniang Panlalawigan Resolution No. 295-A in 1984 pursuant to DECS Order N0.6, series of 1983.

Mr. Crispin Mag-usara took the leadership of the newly created school and not long after, Mr. Fortunato Gumintad succeeded him as teacher-in-charge. With the cooperation of the school’s faculty and staff, and the residents of the community, Mr. Gumintad made a lot of improvements of the school which was originally constructed out of light materials.

In 1987, when all barangay high schools in the country were fully nationalized, the school’s name was changed to Josefina H. Cerilles National High School. In the succeeding year, it was one of the lucky recipients of the Secondary Education Development Program (SEDP) building package and subsequently thereafter, the U.S. AID academic building package.

In 1997, Mrs. Filomena G. Montealto was appointed as Vocational School Superintendent and since then, she took the lead in all the educational ventures of the College while at the same time upholding its vision, mission and goals by providing quality and relevant education to all its students.

After six years of operation as a CHED-supervised institution, JHCPC was converted into Josefina H. Cerilles State College in August 11, 2011 by virtue of the Republic Act 9159 authored by Congresswoman Aurora E. Cerilles. Dr. Filomena G. Montealto was appointed as the first president of the state college.

On February 21, 2005, Dr. Montealto tendered her voluntary resignation as president of the College due to health reasons. The JHCSC-Board of Trustees designated Mr. Dante B. Bayocot, the school registrar, as the officer-in-charge of the College.

In order to make education accessible to the poorest of the poor in the province of Zamboanga del Sur, JHCSC campuses were opened in the municipalities of Tigbao, Lapuyan, Dimataling, Mahayag, Tambulig, and Ramon Magsaysay in June of 2005. Three former Western Mindanao State University-External Studies Units’ (WMSU-ESU) were affiliated to JHCSC during this year. It was also the year which marked the opening of JHCSC-Pagadian Campus.

On December 1, 2006, Dr. Carlicita A. Saniel, was appointed by the JHCSC-BOT as President of the college to serve the remaining term of Dr. Filomena Montealto while Mr. Dante B. Bayocot assumed his former position as college registrar.

In March 2007, Dr. Carlicita A. Saniel was installed by JHCSC-BOT as the second President of the college. During her term of office, new campuses were opened to cater the educational needs of the poor but deserving students of Zamboanga del Sur. These campuses are located in the municipalities of Vincenzo Sagun (opened in June 2007), Tabina (October 2007), Guipos (June 2009) and Sominot (June 2009). The integration of ZSAC (Zamboanga del Sur Agricultural College) to JHCSC in June 2009 led to the birth of JHCSC-Dumingag Campus. This was followed by the opening of a satellite campus of JHCSC-Main in Dumalinao and the satellite campus of JHCSC-Dumingag in Molave and Aurora.

On June 15, 2012, JHCSC-BOT confirmed Dr. Carlicita A. Saniel as President of JHCSC for the second term. Today, The College has 21 campuses located in the different municipalities of Zamboanga del Sur. Its main campus is preparing for its Level 3 accreditation with AACCUP. 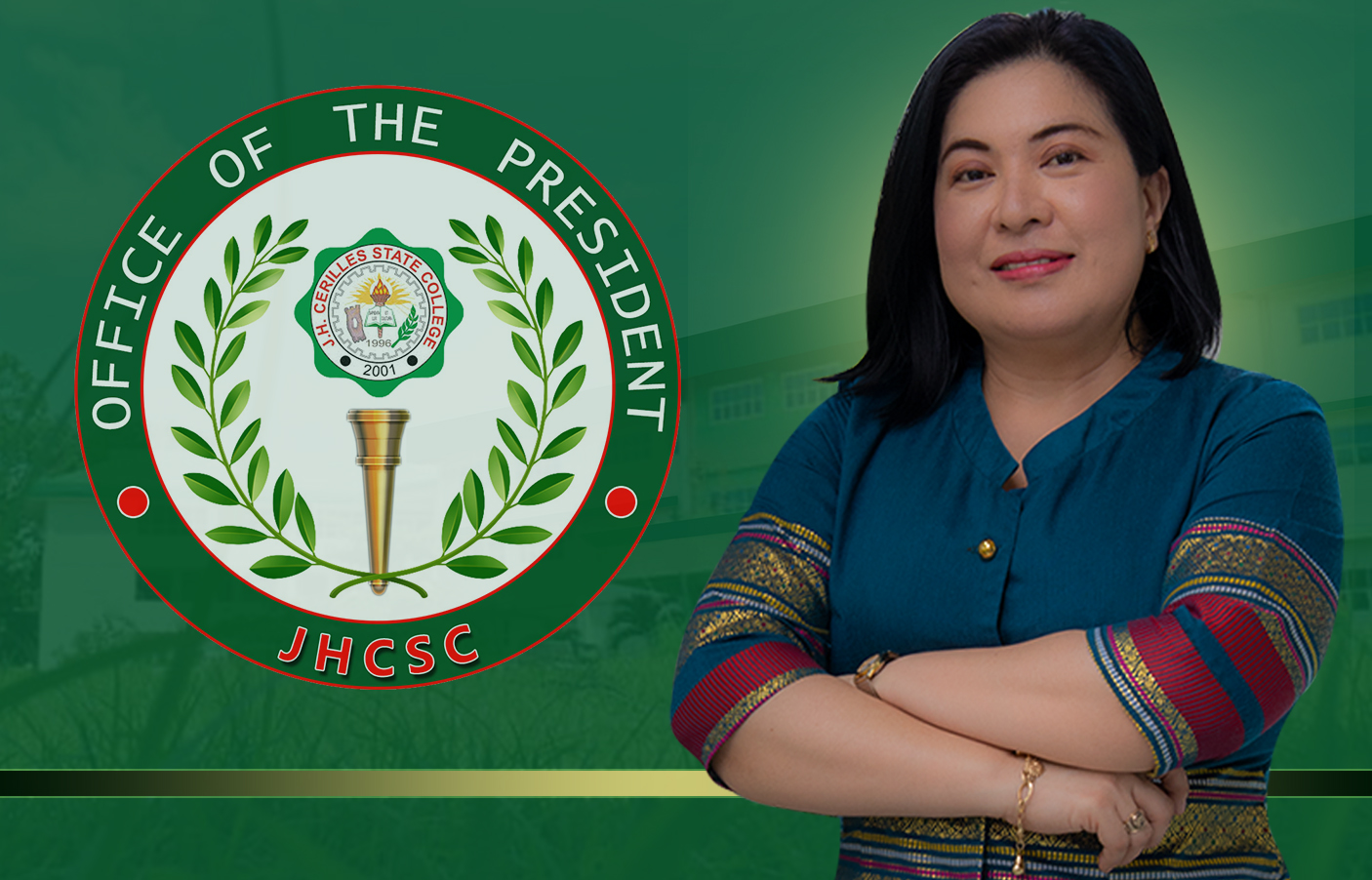